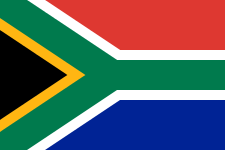 Lance came to our school to talk about his life and the culture in South Africa. He told us that he came from Gauteng.
In South Africa, there are three capital cities : Pretoria, the administrative capital (its second name is Tshwane) Cape Town (the legislative capital) and Bloemfontein (the judicial capital). There are also nine provinces and 11 official languages. English is the language of business whereas Zulu (which became an official in 1994) is the most spoken language in South Africa . In fact, most South Africans speak more than one language. Students in South Africa don’t have school in the afternoon. Primary school starts at 7 and ends at 13. Secondary school starts at 14 and ends at 18. University generally starts over 18. South Africa is also called the Rainbow Nation. It has 55 million people. 80% of the population is Christian. South Africa is the most economically unequal country in the world. SA is a mineral rich country. In 1652, the first white settlers arrived from Holland. The national anthem is Nkosi Sikelel’ Afrika and the national animal is the springbok. South Africa has the world’s largest rhino population. Fish migration happens in summer in SA and winter in France. Fish migration is so huge that you can see it from space. There are around 3,000 shipwrecks off the coast of S A. 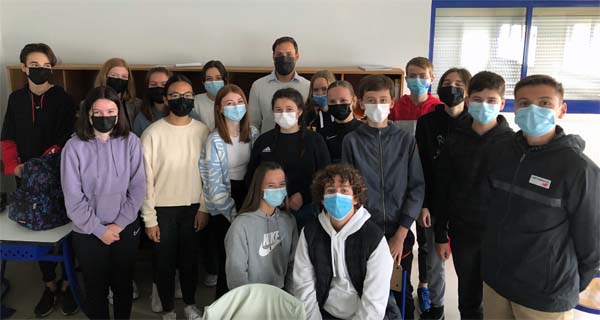 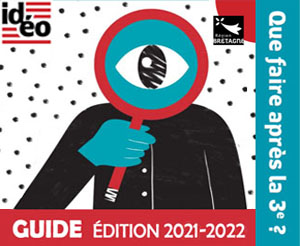